8 problems with developing an app for equity 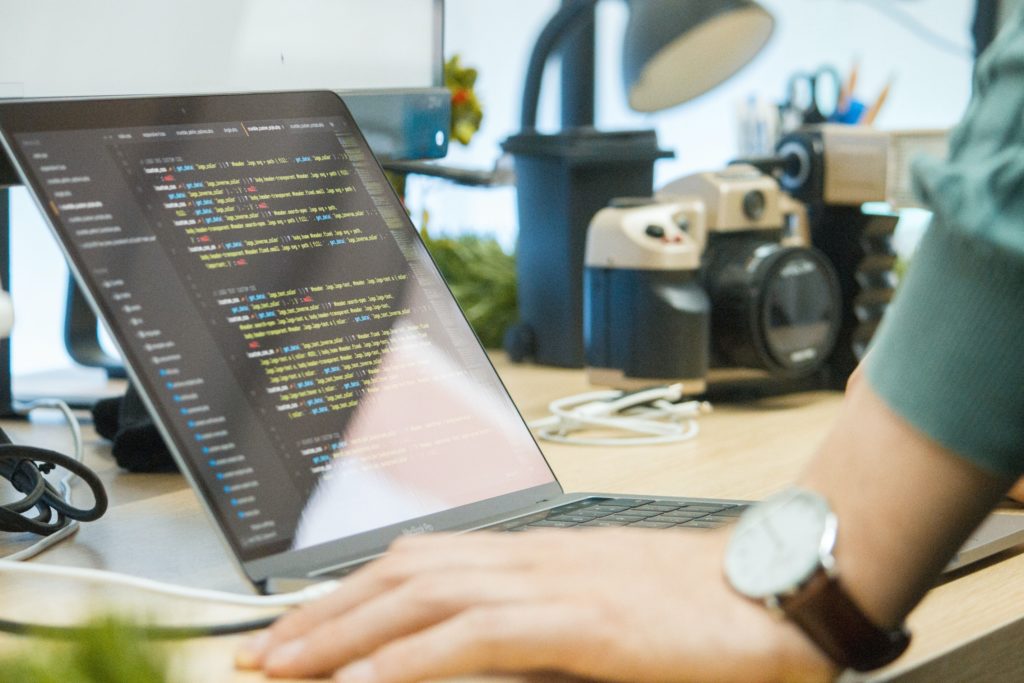 Should I Develop an App for Equity?  Should I be a development co-founder?  Should I program an app for a portion of a business? ALL ANSWERED.

I have been designing and developing software for over 20 years. I’ve done desktop apps, web apps, mobile apps, and I’ve worked with startups that have never gone anywhere, and businesses that have had exits or have grown on to be large successes.

I see this question regularly from developers.  A friend of a friend found out they do programming and they have an idea — but, they don’t have any cash so they would like the developer to create their app for equity in the business.  This is scenario specific, but 99.99% of the time do not accept this deal. I’ve only done it once, and it was after years of saying no to it and then finally getting an offer that felt like the right choice.  As I expected, it eventually turned out how I figured it would.

Here is the deal, this is what comes to fruition majority of the time. Let’s say we have entrepreneurial Eddie with an idea for a software product.  Eddie usually has some connections in the industry and has a lot of confidence that the product will do great, but doesn’t have the cash to pay a developer.  Eddie then gets introduced to developer Dave, and is interested in having Dave create his app for equity in the business.

This is the mindset of most folks who do not have a history of successful software products and businesses. I’ve seen it over and over, so much that I don’t even work with small business startups anymore. If you are a sole individual without SIGNIFICANT cash to inject into your new business I will not even consider getting involved in your idea. I’ve worked on projects in the past where 4 buddies pool together some cash for their apps v1. Then once the application is complete and the rubber meets the road and they have to market and sell it — everyone gets mysteriously too busy at work or with other family engagements.  Everyone likes the IDEA of being an entrepreneur but most people do not have what it takes to get out there, to pick up the phone, to close the deals, and bust their ass to be a success in their new business. Not when they already have a cushy 9-5 job; once the product is done they have to be willing to leave their job and go all in on the business.

How can you structure the deal to make the risk worth it?

Every situation will be unique, but here are some things to consider when trying to create an appropriate co-founder partnership.

Roles, responsibilities, and value to the business.

When I started Boast – the sole goal was for collecting video testimonials. At the time, that’s all it did, it wasn’t fancy, it was no frills, it collected a line of text and video testimonials. Internally we would have discussions about how cool it would be to have feature X, or if you could do Y! I said unless we can sell this as it is, with the features we thought were good enough when we agreed to make the thing then it’s not an idea worth pursuing. It’s good as is – let’s sell it as is — if and when we get to $100,000 ARR then we’ll have proven that we made something useful and can proceed to invest another round of development effort into the product. We obviously took care of the small issues, adding simple obvious things we missed, but no big investments were made until we found some product marketing fit and started getting paid.

What Risk does Eddie have? I’ve been harsh on Eddie – It’s not that Eddie is completely without risk and that all Eddie’s are the same.  It’s quite possible that Eddie is the man and that Developer Dave commits to a product where he can’t deliver. I’ve also seen plenty of overly optimistic developers who think they have what it takes to make a full stack SaaS app from start to finish and fall flat on their faces. This is the risk Eddie has to protect. What if they come to an agreement but 3, 6, 9, 12 months later Eddie is still waiting on delivery and it becomes evident Dave can’t hack it?  This contingency also needs to be accounted for; if it’s a partnership like this maybe Eddie can split at anytime — without code ownership  — and pursue partnering with someone else; but, Dave should then be allowed to do whatever he wants with that code. It was deemed junk by Eddie anyways so there really shouldn’t be any harm in that.

I’ve been hired and paid to develop many apps. Once it’s done it is a lot of work to market and sell, so much more work than anyone expects.  I had a rule that I just didn’t do partnerships, if you want me to build you an app that’s cool I’ll chat with you and tell you what it’s going to take to get it made. After years with that stance, I finally caved in and gave it a shot. It was a good idea, it wasn’t too much work, and I had known the person for years and they had a strong work history.

It just never went anywhere; we built it, it was done, it worked. But it never got an injection of capital to do the necessary marketing, it didn’t have a very strong monetization strategy, and the effort on the non-developer side was too great to get the ball rolling.  It stayed live and running for a couple years and limped along, and then we eventually just agreed to shut it down. There were no hard feelings, it just didn’t work out — and I wasn’t passionate enough about it to jump in and take over every aspect of the business to push it all forward. I wasn’t willing to do everyones job on the school project.

Would I do a partnership or collaboration in the future?

My default to partnering is no.  Actually my default to taking on any software project is no. 🙂

There was certainly a time in my life; if you had an idea, the cash, and it was within my set of skills I was on board.  But now, I’ve had enough success, worked on enough projects, where the $$$ isn’t the driving factor. I want to work on fun, innovative things, with cool people THAT also pays. Now I’m spending most of my effort on Boast and efforts that generate consistent, predictable, monthly recurring revenue and doing less and less software consulting. 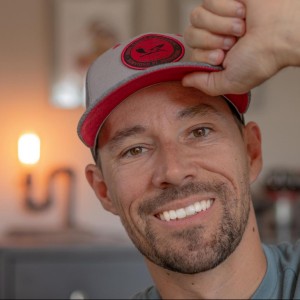 Ryan has a degree in computer science but a passion for the full stack of business. This includes the finer points of design, development, sales, marketing, and building effective teams. He has been in the biz for 20+ years and is the founder of Boast, Accessible Metrics, and Web Ascender.

Get Notified of Updates

PrevPreviousSoftware is the new real estate 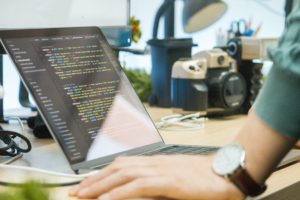 8 problems with developing an app for equity

Should I Develop an App for Equity?  Should I be a development co-founder?  Should I program an app for a portion of a business? ALL 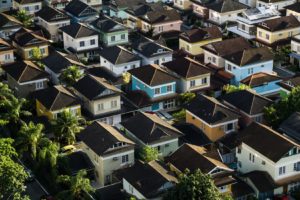 Software is the new real estate

Real Estate. Countless books and blog posts have been written about how to use homes, apartments, and commercial real estate to generate monthly cash flow.